A person of interest has been identified by police in connection with the "random" double killing of an elderly couple in Florida who was discovered dead on New Year's Eve.

A person of interest has been identified by police in connection with the “random” double killing of an elderly couple in Florida who was discovered dead on New Year’s Eve. 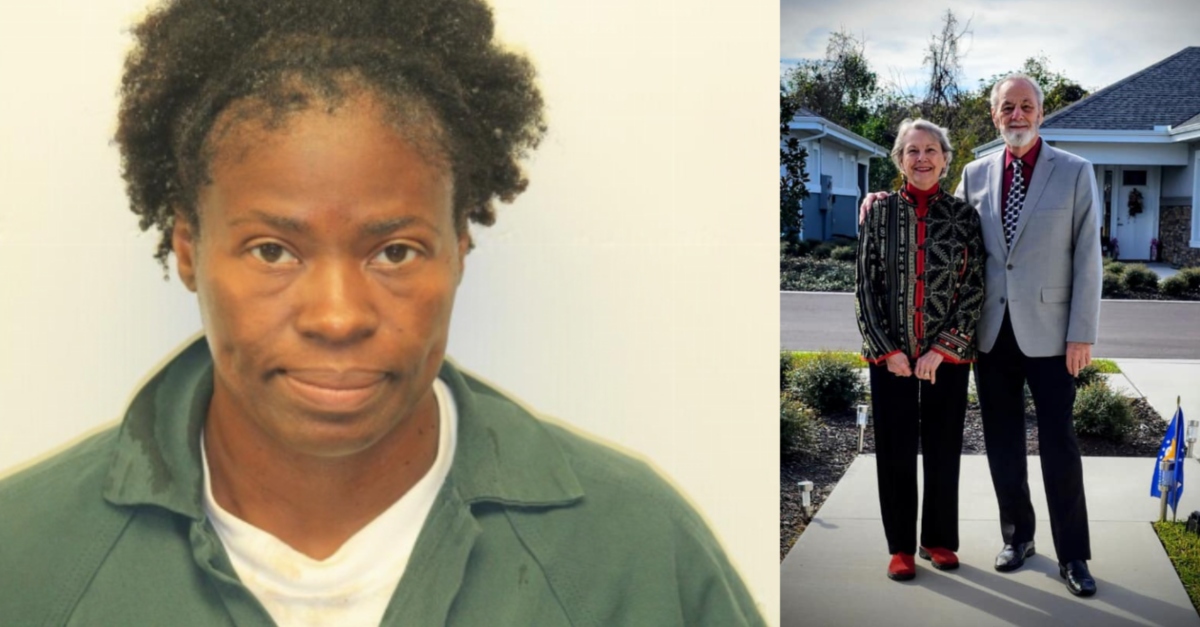 A person of interest has been identified by police in connection with the “random” double killing of an elderly couple in Florida who was discovered dead on New Year’s Eve.

On Wednesday, authorities released the name of 50-year-old Vickie Lynn Williams in a press release in connection with the deaths of Sharon Getman, 80, and Darryl Getman, 83. Williams, whose name was previously shielded, has not been charged with the elderly couple’s death.

Records show in Chatham County, Georgia, that on Monday, Williams was imprisoned on an out-of-state hold after being apprehended.  Interim police Chief Michael Gibson told reporters on Tuesday that the “person of interest” was only charged with stealing the Getmans’ car from their senior living community in Mount Dora, but authorities are trying to establish probable cause for murder.

However, Williams was unfamiliar with the couple, and their deaths appeared to be random, according to Mount Dora police authorities, The remains of the couple were discovered on Saturday when a neighbor noticed their garage door was unusually open. Their demise’s cause has not been revealed. Gibson said that Williams is charged with grand theft auto of the couple’s Kia Soul, which had been reported stolen from their home and additional charges are pending.

On Wednesday, the victims’ adult children released a statement which was acquired by WFTV in Orlando  “we are shocked, horrified, and heartbroken by the awful murder of our parents,” Anthony and Brittany Getman said. “If there are words to describe what has happened and its impact on our family and the community, we have not found them.”

Gibson’s statements about the German Couple, who are married for 58 years, lived half of their life together at Mount Dora for about 20 years, and enjoyed their golden years being active and spending time with their many friends “golden years in retirement” is something most people dream of. Sadly that “In this case, the golden years of Darryl and Sharon were tragically cut short by a brutal and senseless double homicide,” the chief added.