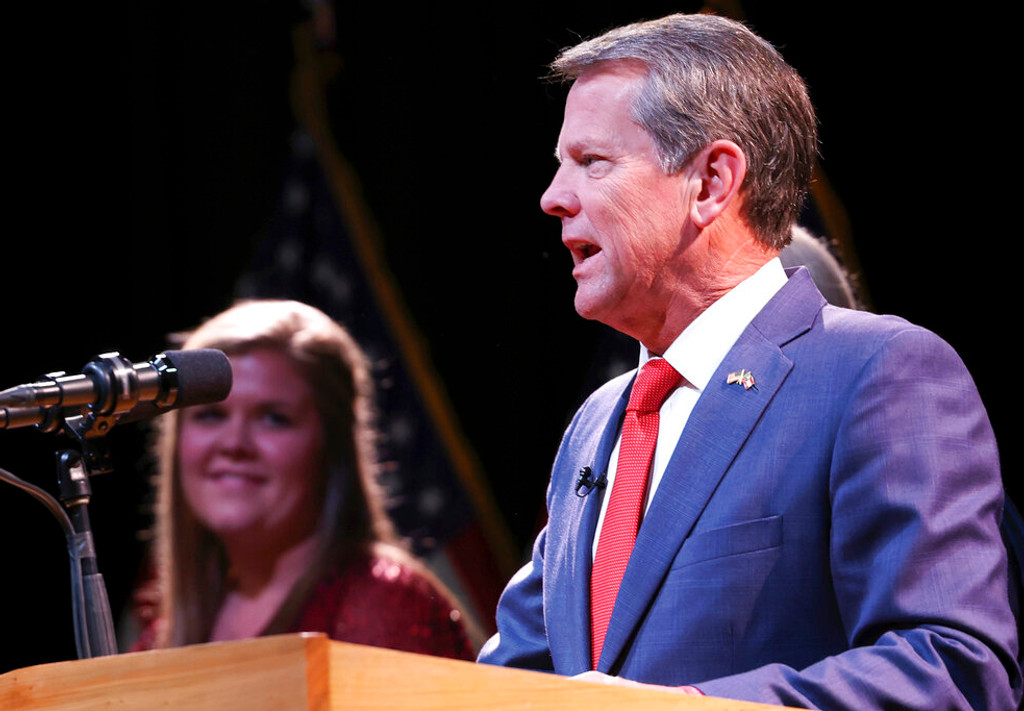 As the 2023 session begins next Monday, Georgia’s giant hill of money looms over state lawmakers. Another Tax Rebate? Kemp And Lawmakers to Decide on Surplus Cash

At the end of 2022, the state government of  Georgia earned $6.6 billion in surplus cash after it filled its savings account to the legal limit.

Gov. Brian Kemp with fellow Republican legislative leaders signaling support has announced plans to spend more than $3 billion of the amount through a combination of one-time tax givebacks. The state is likely to run a surplus again in the current budget year.

Kemp and lawmakers have yet to announce additional spending or tax breaks despite the evident good fortune. Lawmakers are likely to pause on broad pay increases after giving election-year $5,000 raises to university and state agency employees and $2,000 raises to public school teachers according to Senate Appropriations Committee Chairman Blake Tillery, a Vidalia Republican.

A big increase in spending was raised by those pay raises, with this year’s budget rising 11% over 2022′s original plan.

Georgia Decides What to do With Surplus Cash

According to a published post by Yahoo News, Georgia will spend $30.2 billion in state revenue and $57.9 billion overall. It will be allocated to finance 1.75 million K-12 students and 465,000 college students, house 48,000 state prisoners, pave 18,000 miles (29,000 kilometers) of highways and care for more than 200,000 people who are mentally ill, developmentally disabled or addicted to drugs or alcohol.

A higher finance will be required for the state-federal Medicaid health insurance program. On March 31, the enhanced federal payments will begin decreasing this will cost Georgia hundreds of millions. Plus, the state may need to earmark money to check the eligibility of every recipient, after a pandemic period during which everyone was allowed to stay on Medicaid.

Kemp wants to dig into the surplus for three big items. First is replacing revenue Georgia hasn’t collected on gasoline and diesel taxes since March. The state next week will resume taxing gasoline at 29.1 cents per gallon and diesel at 32.6 cents per gallon. That money is used for transportation, and Kemp plans to backfill foregone revenue using $1.7 billion or more of the surplus.

The governor also wants to give another round of state income tax rebates like the $1.1 billion in payments issued last year. Those payments gave dual-earner households $500, single adults with dependents $375, and single adults $250.