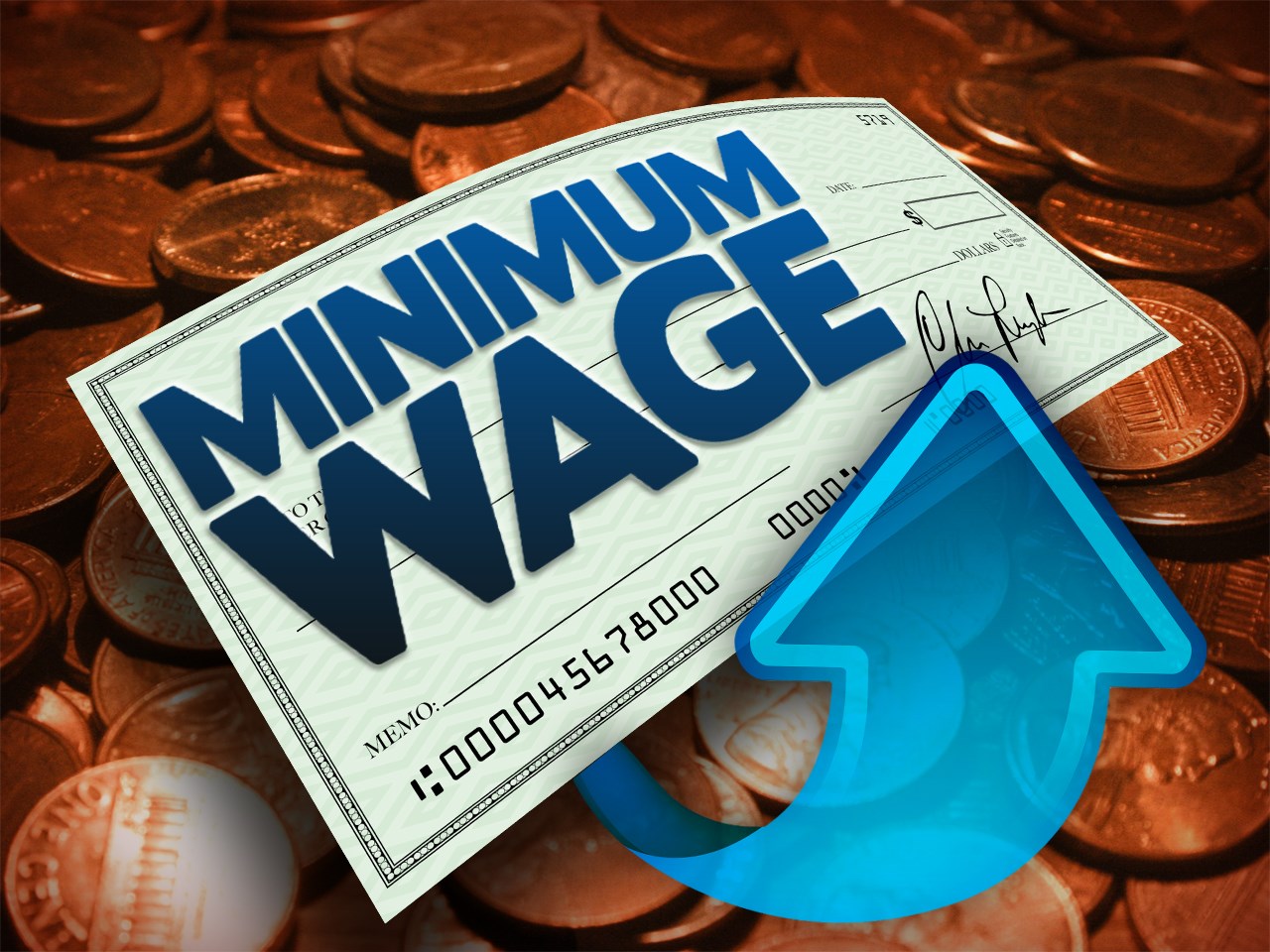 Missouri welcomes the new year with an increase in its minimum wage to $12 an hour. Missouri welcomes the new year with an increase in its minimum wage to $12 an hour.

Missouri’s increase marks the final step of a multi-year program to raise the state’s minimum wage that started when lawmakers approved it in 2018. Moving forward, the minimum wage will rise and fall at the same rate as inflation.

There are several minimum wage limitations for specific industries and employees. Some employees who are excluded from this minimum wage rate include:

Things To Keep In Mind

Keep in mind that counties, cities, and towns may have their individual minimum wage laws. Be sure to check what local wage laws may be applicable to you.

For more information about wages, just contact the United States Department of Labor. Additionally, if you feel you are not being paid the correct wages, you can file a minimum wage complaint.