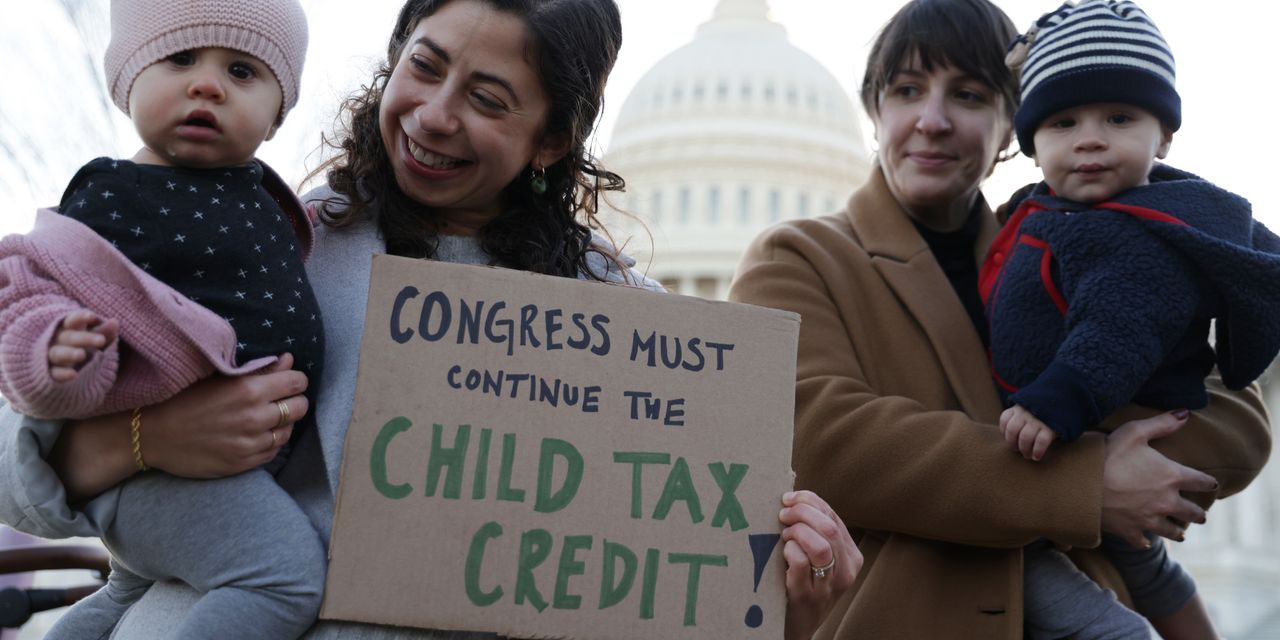 During the pandemic, it was not all bad news for most families in the Us mainly because they are getting child tax checks in the mail, every month, from the federal government.

During the pandemic, it was not all bad news for most families in the U.S. mainly because they are getting child tax checks in the mail monthly from the federal government. 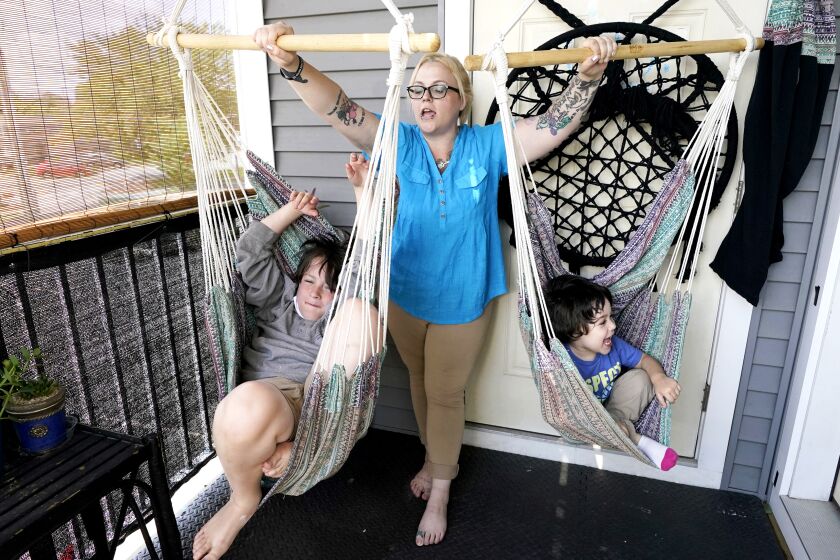 During the pandemic, it was not all bad news for most families in the Us mainly because they are getting child tax checks in the mail, every month, from the federal government.

The expanded child tax credit provides financial assistance to every eligible child during the pandemic era. It can be used to help pay for your son’s braces, your daughter’s ballet lessons, or better yet to ease the stress over whether you had enough money to cover the mortgage. However, it has come to an end the checks just stopped coming.

Published news from Los Angeles Times, Jessica Hudson, manage to finish a political science degree in San Francisco while she juggled work to finance her studies and use the $500 monthly payments for her 11-year-old son’s childcare.

But as the child tax checks halted, the hours she had devoted to classes were instead spent making stressful calls to coordinate school pick-up or leaving campus early to do it herself. Hudson’s son lost support from her as a single, working mother of two who was finishing school, as well as assistance with his homework and network of friends.

The payments abruptly ceased and were not what the measure’s supporters or detractors had hoped or anticipated. The  Supporters of the 2021 boost to the Child Tax Credit part of the $1.9 trillion COVID-19 relief package had intended it as an initial effort of an ongoing endeavor. They believed that the measure would prove so successful, and so popular, that Congress would feel compelled to prolong it.

The initiative was successful in reducing child poverty. According to U.S. data, the child poverty rate in the country fell 46% to its lowest point in 2021. The temporary credit lifted around 4 million children out of poverty and reduced the number of households that reported not having sufficient food.

But as the pandemic subsided, so did the expanded credit’s chances of survival, due to some Republicans and Democratic Sen. Joe Manchin refusing to extend it. The effects of the program’s termination were immediate, driving 3.7 million more children back into poverty that month compared with the month before.

Other States Offer Their Version Of Child Tax Credit

Despite an impasse on Capitol Hill, twelve states and cities have implemented their version of a child tax credit. California became the first state to establish a young child tax credit in 2019, a $1,000-a-year credit for low-income households with children below the age of six. Families with income below $25,000 received the credit but needed to show earnings as low as $1 to receive it. The state removed its earning requirement in July 2022,

Vermont and New Jersey have followed suit in implementing permanent child tax credits while states like New Mexico have enacted temporary policies. States could go further on their own. According to the Institute on Taxation and Economic Policy, a tax policy a Washington, D.C.-based tax policy think tank, California could reduce child poverty by 25% if it replaced the young child tax credit with a larger $1, 700 child tax credit for children 18 and under.