A notorious Mexican drug cartel leader and Federal Bureau of Investigation’s Most Wanted Fugitive List was busted out of a prison near the U.S.-Mexico border. 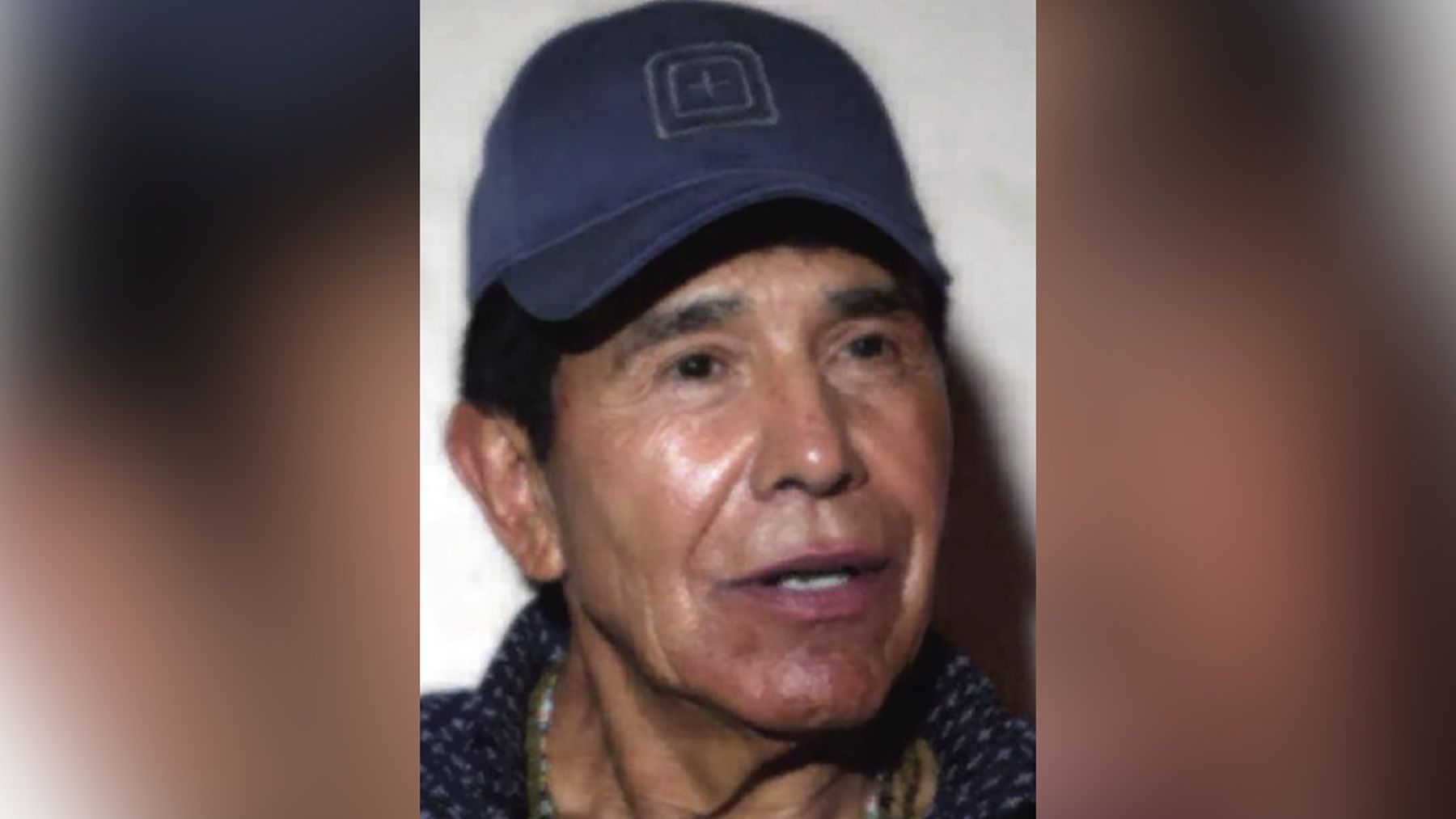 Rafael Caro-Quintero, 70 years old, was among the more than two dozen escapees from the prison cell in Mexico who was busted and arrested near the U.S.-Mexico border earlier this week. He escaped from the prison on Sunday when armed men in armored vehicles started to open fire at the facility during the New Year’s day visitation hour.

According to a report published in The Gazette, it is one of the deadliest attacks in the present time. It left 17 people dead that includes 10 prison guards.

Rafael Caro-Quintero was the leader of the Mexicles and has connections to the Sinaloa Cartel. He also formerly led the Carborca Cartel and has been heavily involved in drug smuggling for more than 40 years. But the Mexican authorities captured him in July.

He was also the one who ordered the kidnapping and murder of the U.S. Drug Enforcement Administration agent Enrique “Kiki” Camarena, a pilot, American writer, and dentistry student in 1985.

After it, he fled to Costa Rica but was eventually arrested and sent to prison for 40 years in Mexico. he only served 28 years because a judge overturned his conviction due to an improper trial. This decision complicated the diplomatic relationship between Mexico and the United States during the Obama administration.