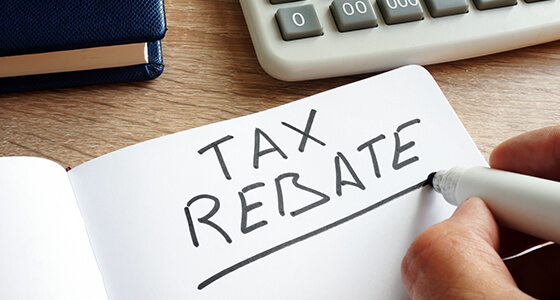 How much tax rebate will you receive? (Photo: Getty)

Millions of Americans are about to receive tax rebates this year from a $2.9 billion pot but the amount varies on a person’s income. 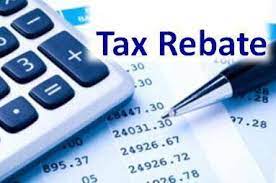 How much tax rebate will you receive? (Photo: Getty)

Different states across the country have various schemes on how they implement tax rebates or tax returns. In the state of Massachusetts, the implementation of tax rebates is courtesy of an old law that was in place sometime to make sure that residents will get their excess tax.

Massachusett has set a cap of revenue at a certain amount and if it exceeds, the money should be sent back to the residents. According to a report published in The U.S. Sun, the state started sending out via direct deposit or mailed checks in November.

Moreover, most residents in Massachusetts received their rebates in Mid-December and payments are still going out even for those who filed their taxes late. On the other hand, you can still earn cash if you file by September 15, 2023 for your 2021 tax return.

READ ALSO: Why Millions Of Americans Can Claim Cash From Procter & Gamble? When Is The Deadline?

How Much Will You Receive?