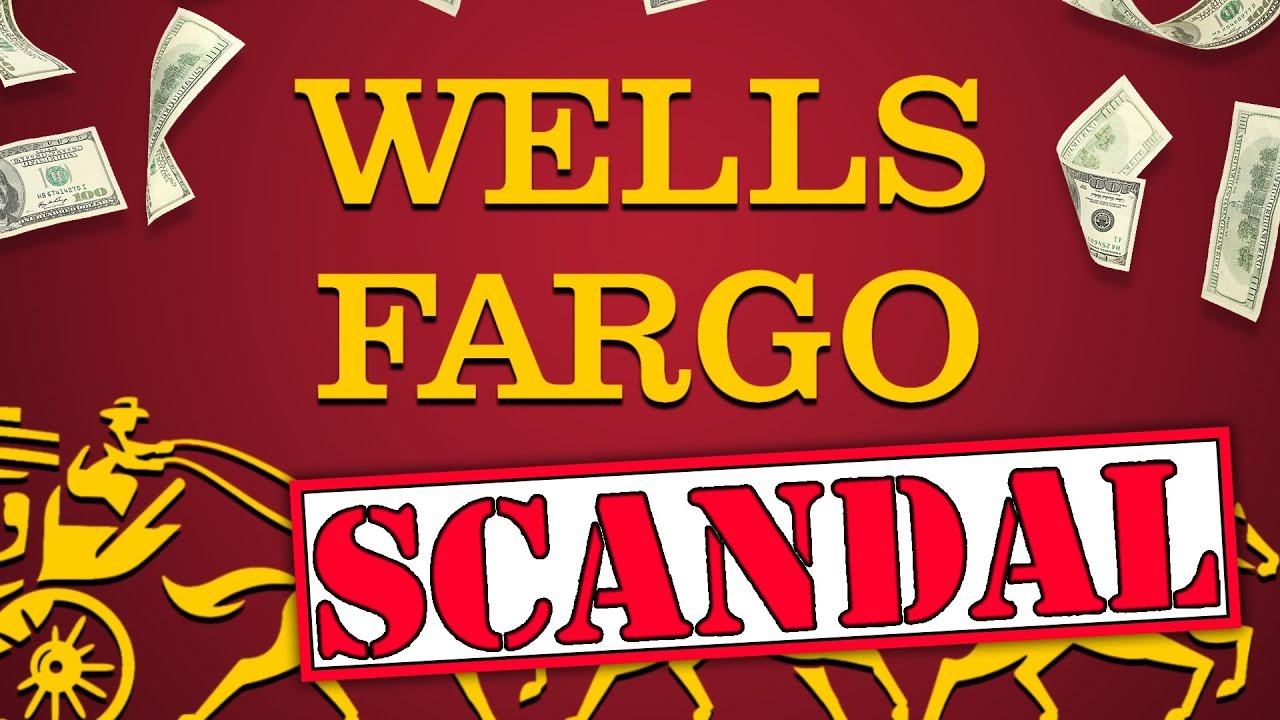 Wells Fargo is facing its fifth lawsuit in six years, and federal regulators are eyeing a major nationwide shutdown. 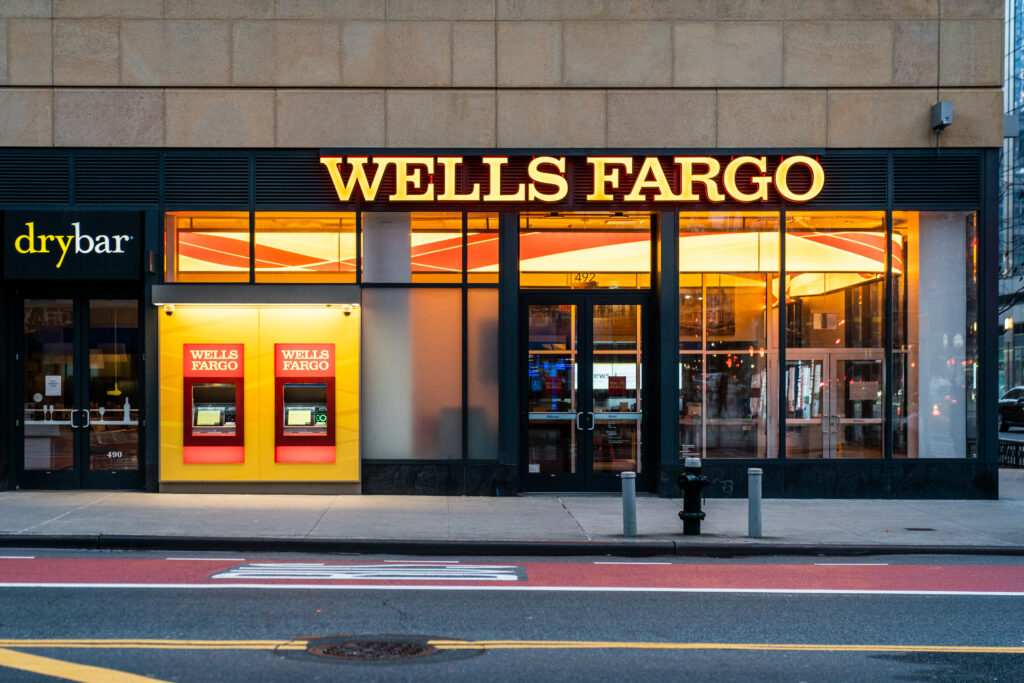 Wells Fargo is facing its fifth lawsuit in six years, and federal regulators are eyeing a major nationwide shutdown.

The Consumer Financial Protection Bureau ordered Wells Fargo to pay a $3.7 billion fine, which included paying a $1.7 billion civil penalty as well as over $2 billion in consumer restitution for several “illegal activities” involving 16 million accounts that were affected by the most recent Wells Fargo scandal. The penalties surpass the previous record of $ 1 billion established by Wells Fargo, which is the biggest ever levied by the regulatory body.

According to CFPB, Wells Fargo improperly misapplied loan payments, wrongfully foreclosed on homes and illegally repossessed vehicles, incorrectly assessed fees and interest, and charged surprise overdraft fees, along with other illegal activity. Over the last seven years, Wells Fargo rejected hundreds of requests for a mortgage loan modification in the housing sector. In certain cases, the denials led to incorrect foreclosing.

In addition, CFPB discovered that the bank had been deducting “surprise overdraft fees” from accounts that had sufficient funds to pay the penalized withdrawals for years.  However, CEO Charlie Scharf said the institution was working with regulators to identify and correct “unacceptable practices” and called Tuesday’s agreement an “important milestone” in putting the issues in the rearview.

Scharf stated in a statement that “We have achieved considerable progress over the previous three years and are a different firm today,” The CFPB noted some of the infractions had occurred this year, appearing at odds with the company’s claims that it “remains dedicated to doing the right thing for our clients and working collaboratively with our regulators and other deal correctly with any issue the emerges.”

People are outraged and worried about these most recent financial mistakes and wondering about their accounts, but on a broader spectrum, about the financial industry overall. Consumers were urged to file complaints on the CFPB website if they were still having issues with Wells Fargo or other institutions.