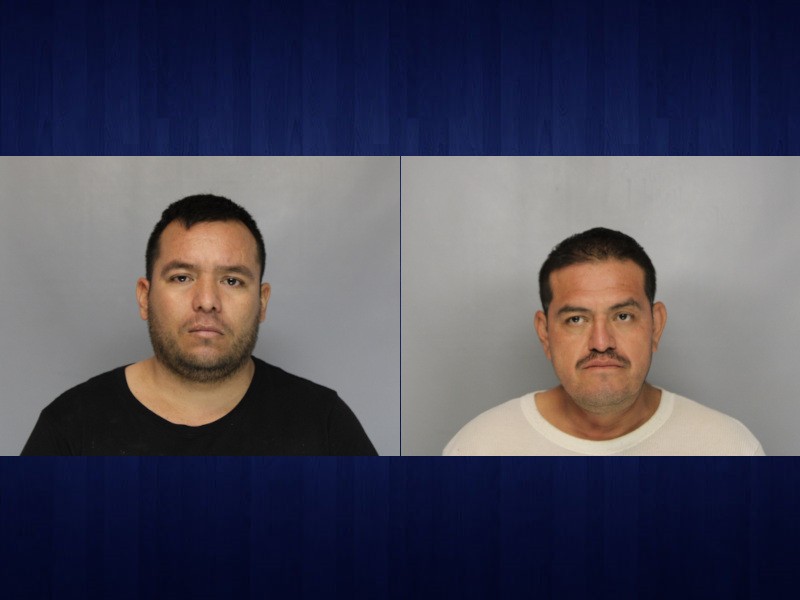 News from WSB-TV that the Hall County deputies were conducting a traffic stop on Mountain View Road in Oakwood just after 3 p.m. on Friday. During the stop, deputies reportedly found liquid methamphetamine.

Aldolfo Solorio Garcia aged 31, and Candido Rangel Garcia aged 45, were apprehended during a traffic stop in Oakwood, Georgia, shortly after 10 p.m., on Friday, according to the Hall County Sheriff’s Office. Two men were taken into custody as part of a $22 million drug bust, according to the authorities

The Estimated Street Value Of The Drugs

With an aid of drug investigators from the Hall County Sheriff’s Office Special Investigation Unit, about 305 kilograms of liquid methamphetamine were confiscated. The sheriff’s office said, that the drugs were being transported in multiple gas can-like containers, which is estimated at a street value worth $22 million.

The two suspects are being jailed without bond after being accused of  trafficking methamphetamine. The sheriff’s office claimed that no more arrests are expected in relation to the cocaine raid.