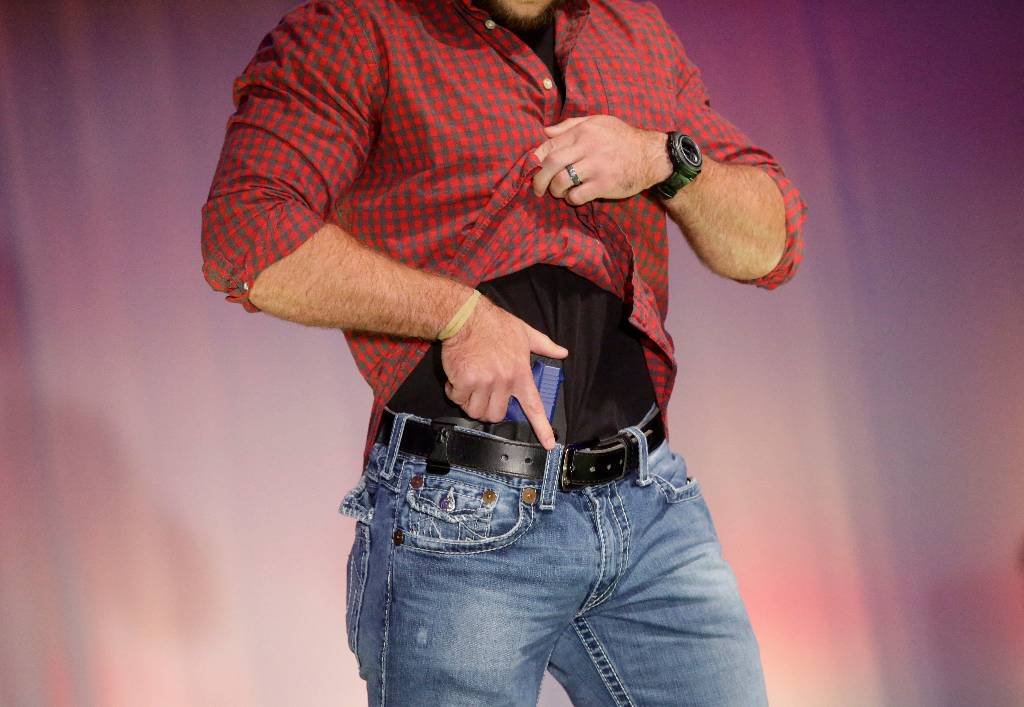 American citizens can now carry guns without getting the needed license in half of the states in America as stated in a published post by Yahoo News. 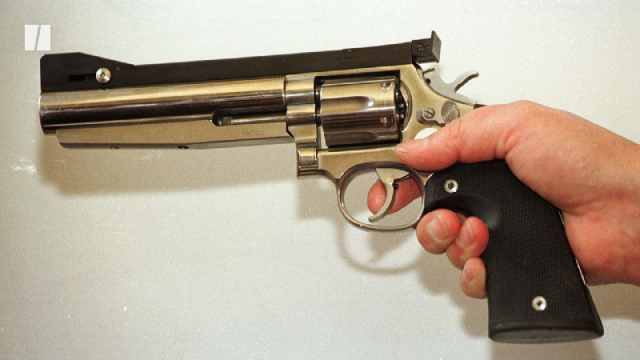 The change in the state law marked a major milestone: half of America’s 50 states now allow people to carry handguns without first seeking a permit.  13 years ago, Vermont and Alaska were the only states who allowed their residents the unfettered right to carry a gun. This is reliant on the Constitution’s Second Amendment as a blanket permit for all.

However, nearly two dozen states have followed suit in 2010 with 11 passing ‘permitless’ carry laws in the last three years alone.

The growing movement has chalked up wins in state legislatures with remarkable speed. This act draws cheers from gun rights advocates while raising fears among reformers that the changes will lead to more guns in the street — and likely more violence. 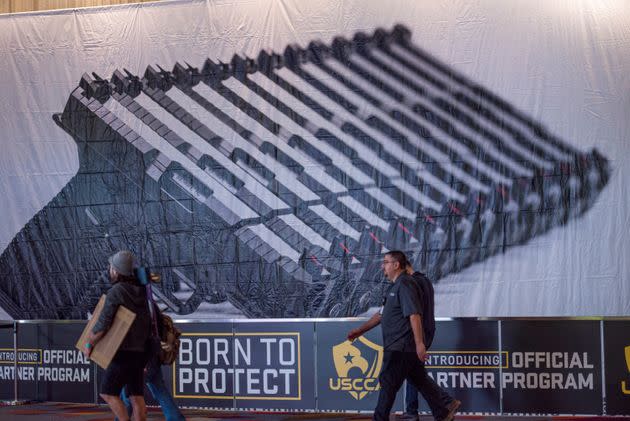 Andi Turner, legislative director for the Texas Rifle Association stated that if you are a law-abiding citizen, you should fully be able to exercise all of your constitutional rights. Half the states of the union are now recognizing it.

Applicants are required to follow permit systems that generally require applicants to demonstrate safe gun handling and knowledge of often-complicated gun laws and the use of lethal force.

Nick Wilson, a gun violence researcher at the Center for American Progress stated that they have seen in the past decade a very concerted effort by the corporate gun lobby, especially the NRA. The gun lobby became very successful as its advocacies are realized but it’s very concerning to anyone worried about public safety.

The state legal changes have been a perfect fit with two other trends that blend well for gun advocates. The first factor is that the covid-19 pandemic unleashed an unprecedented surge in sales. And second, people of color and women made up a larger share of the buyers, diversifying a gun-buying public that has traditionally skewed male, white and conservative.