Sadly, this man's wife just lost her job, but thanks to Hannah, a friend of his wife's, she did not remain unemployed for very long.

Sadly, this man’s wife just lost her job, but thanks to Hannah, a friend of his wife’s, she did not remain unemployed for very long. 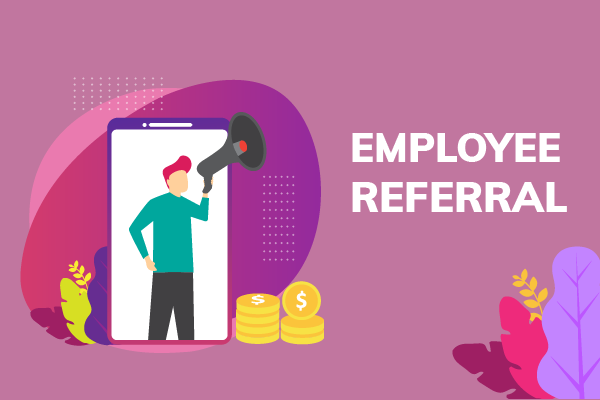 Sadly, this man’s wife just lost her job, but thanks to Hannah, a friend of his wife’s, she did not remain unemployed for very long.

A post from Reddit about A man’s wife applying for a job where her friend Hannah was working and Hannah gave a referral his wife landed the job, which was a win-win situation. The Wife got a decent job with a great position and her friend is now set to receive a referral and recruitment bonus in three months following the end of his wife’s trial period.

However, there is one part of this whole thing that has gotten under his skin and it has to do with the bonus money. He asserts that in this circumstance, splitting the bonus equally with the hired employee is the “proper thing to do”

But, his wife’s friend Hannah never offered to share any of the bonus money, and that ticked him off. So, he ended up telling his wife that she needed to ask Hannah for half of the cash. Understandably, though, his wife just does not want to, first of all, she claims that Hannah already helped her so much with her ultimate dream job.

His wife’s new monthly salary is already big enough for her compared to her former job and is higher than half of the bonus would be. The wife does not feel like it is right for Hannah to have the bonus herself because she is already happy with the job she got. However, the Husband simply cannot fathom that. Instead, he believes that his wife got the job because her new employers thought she did a great job during the interview and had all of the right skills for the position not because of Hannah’s referral. He even believes that his wife helped Hannah out by taking the job.

The argument has since been bringing his wife a ton of stress. Moreover, they even got an invitation to go over to Hannah’s house to hang out with her and her husband. The husband revealed that he was planning to ask Hannah for half of the bonus money on his wife’s behalf even though she told him not to. So, his wife has since been really upset with him calling him a total jerk for even considering doing that.