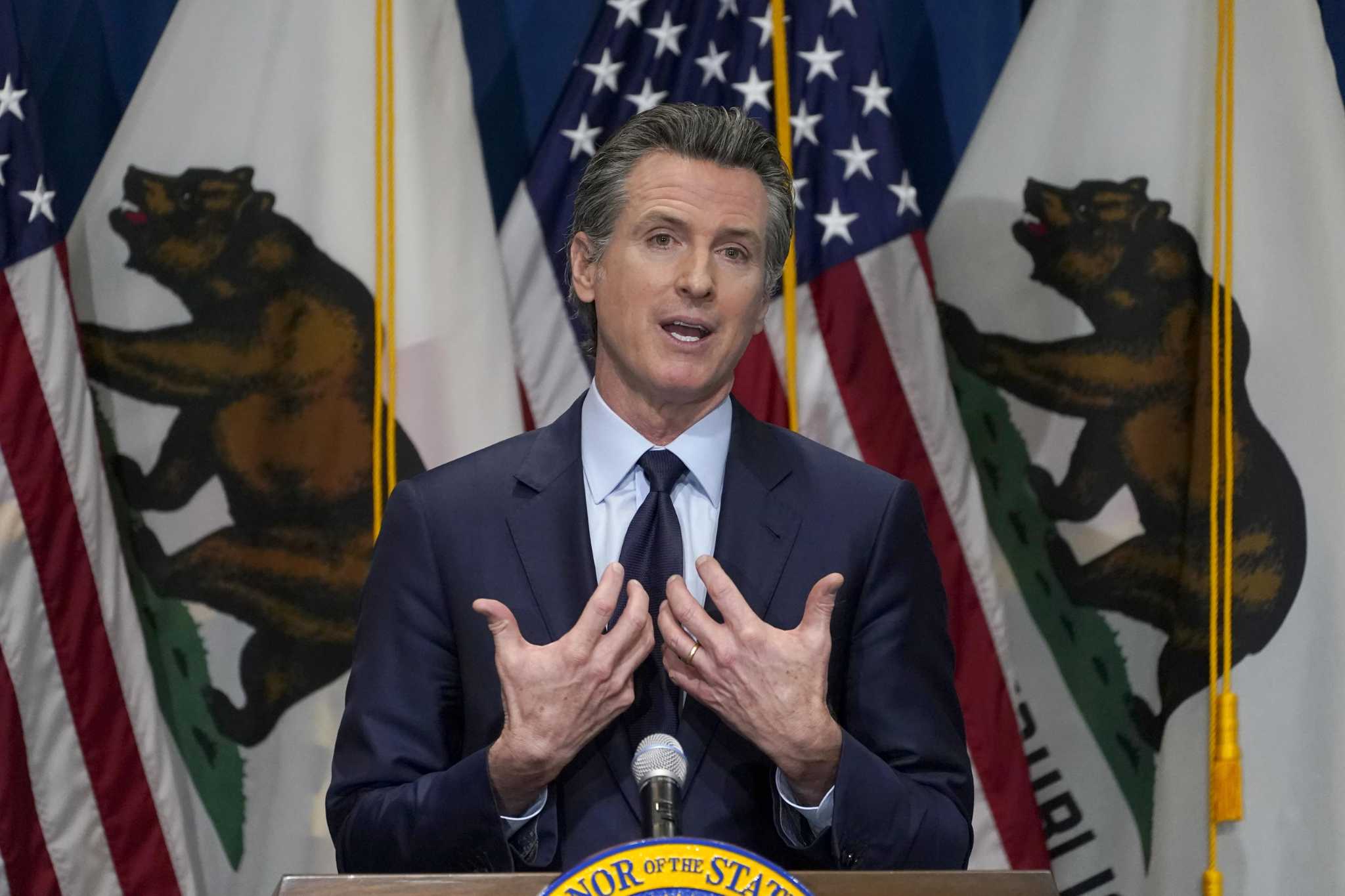 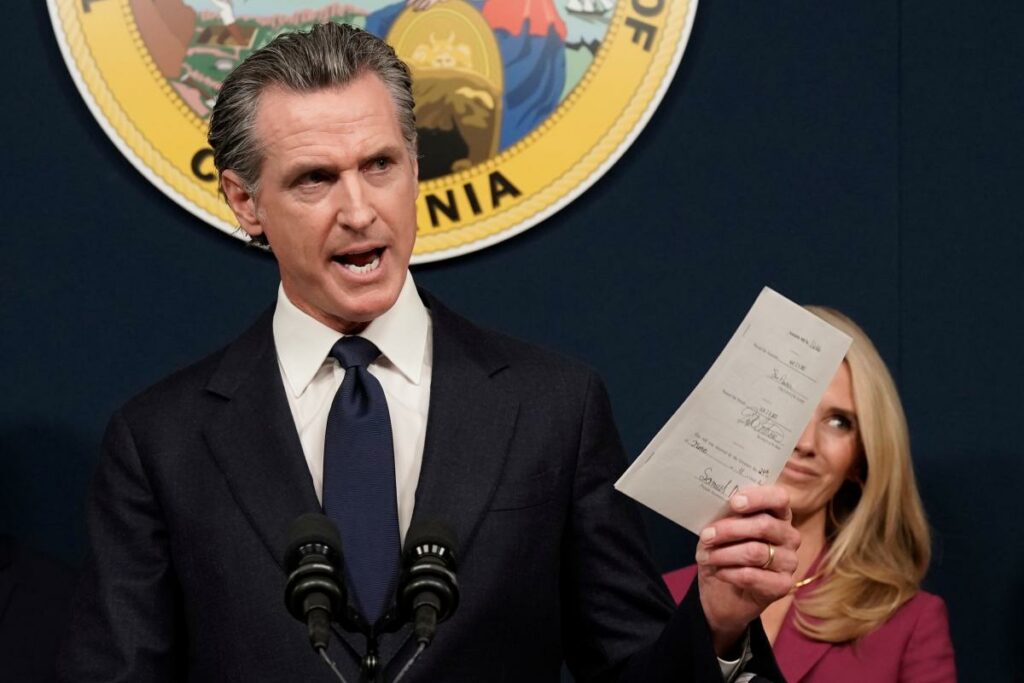 Stricter penalties for street racing a reduction in the minimum wage gap, and funding for indigenous people who are missing or at risk of going extinct are some of the legislation that will take effect on Jan 1, 2023.

Furthermore, here are a few California laws that take effect:

Senate Bill 3 was passed into law in 2016, by then-Gov. Jerry Brown. The legislation made California the first state to declare a $15 minimum wage as its objective. Since the state has reached the criterion the minimum wage is $15.50 per hour as of January 1. However, several California cities and counties already have higher minimum salaries that are greater than the state average.

Women usually charge more for shampoo and deodorant than men do. According to Assembly Bill 1287 a new law, shops must charge the same rates for items that are “essentially identical” regardless of their marketing. This is due to merchants frequently charging extra for products that are promoted towards women, a practice known as the “pink Tax.”

The user of an independent online marketplace must report listings of potentially stolen goods using an online reporting system that must be developed by the Attorney General’s Office in accordance with Assembly Bill 1700.

Senate Bill 1228 forbids the retention of DNA profiles obtained from sexual assault victims by local law enforcement organizations including rape kits used by survivors of sexual assault. Additionally, the legislature also prohibits victims’ DNA from being used for any purpose other than tracking down the perpetrator of the crime.

Senate Bill 1472, drivers involved in street racing, excessive speeding, or speeding over 100 miles per hour that results in a death can now be charged with vehicular manslaughter with gross negligence. Ryan’s Law also imposes a state-mandated local program. The bill is named after Ryan Koeppel, a man who died after being hit by a careless motorist many times. 264 collisions statewide in the previous five years were brought on by street racing and sideshows.