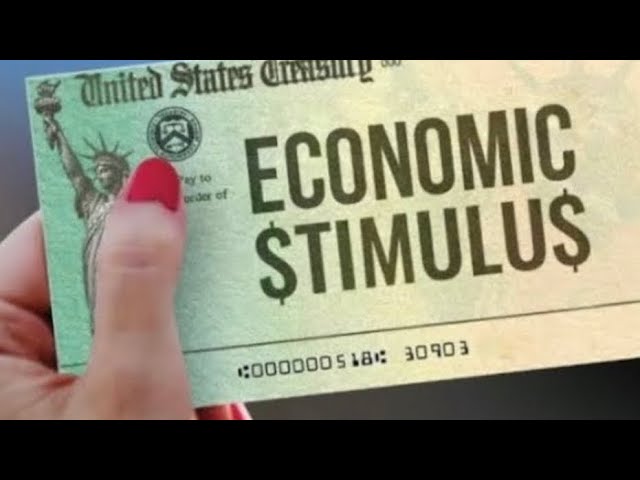 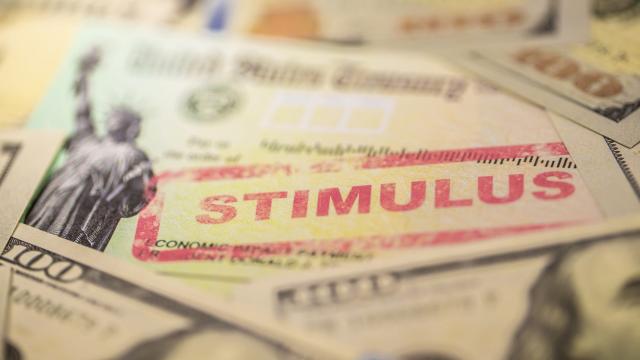 The fourth Stimulus Check Worth $2,000 has Never Arrived

Residents in Pennsylvania had once high hopes for the fourth stimulus worth $2,000 in their state, however, for an unknown reason, the payments never emerged. Now, as the state’s Governor, Tom Wolf revealed the reason why he was unable to deliver on the plan’

Wolf said in an interview with WHTM, the ABC affiliate station, Wolf, a Democrat who has served two terms as a Governor during the beginning of the COVID-19 pandemic, admitted that it wasn’t clear to him why the checks weren’t able to push through. Furthermore, he stated that it would be a great help if it happen to families as they struggled with higher prices due to inflation “I don’t know why I couldn’t get that done.”

The PA Opportunity Plan originally faced pushback because of fears that it was going to come out from the federal’s pocket, but he had been hopeful that a surplus in state budget money would have allowed him to aid families in need of cash assistance.

It was supposedly a $2,000 stimulus check to every household with incomes below $80,000, in addition, a $225 million in support for small businesses, $204 million for direct property tax relief, $435 million dedicated to Pennsylvania’s healthcare system, and $450 million to finance the conservation, preservation, and revitalization of Pennsylvania body. In total, it would have cost $1.7 billion more or less.

Republicans criticized his second attempt to pass it over the summer, even though he was unsure why the plan never came According to WESA, at the time of the second attempt, Jason Gottesman, press secretary for Republican House Majority Leader Kerry Benninghoff, reportedly said that Republicans believed checks would hurt inflation and only make things worse for Pennsylvanians, and not for the better.

Residents Are Still Hopeful for the Aid Money

Residents of the state had been hoping for some type of help in the form of stimulus funding because the prices have continued to be an issue for everyone. Pennsylvanians are currently paying an average of $3.688 per gallon which is the seventh-high average in the nation as of December 17 according to AAA. The only states with larger averages were Oregon, Alaska, Washington, Nevada, Hawaii, and California.

In this article:$2000 Stimulus Check,Governor,Pennsylvania,Tom Wolf