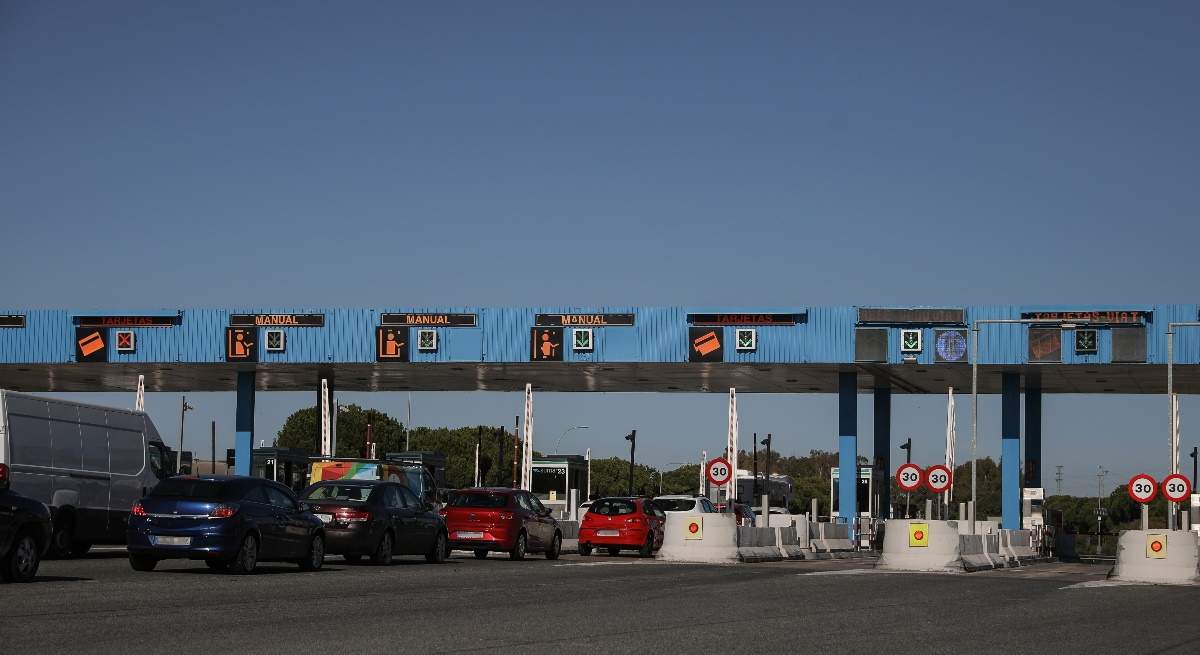 The construction sector was the second card to fall in the domino effect that began with the Lehman Brothers crisis in 2008. That is why it is especially important to keep an eye on it at a key moment like this. So far this year it is one of the most bearish sectors in all of Europe, with a drop of more than 25% . However, Spanish companies in this industry are holding up much better.

Starting with ACS , the shares of the company chaired by Florentino Pérez have been trading flat since January 1st. ACS is going through a moment of transition after the sale of Cobra for which it received more than 5,000 million euros and is waiting to finish using this money, in addition to the operations already carried out with Hochtief and Cimic , to continue growing in concessions, which is your main source of value. “The degree of complexity of the current structure continues to be high, penalizing the valuation of the group, despite the fact that its decentralized nature gives it a high degree of flexibility to continue growing on highways,” they point out from Renta 4.

In the case of Sacyr , it obtains more than 1.5% so far this year. What is one of the best recommendations of the Ibex and the Spanish stock market presented a couple of weeks ago its modification in the strategic plan, consisting of accelerating debt reduction through the sale of minority stakes in Services and Water with the aim to help the quality of its assets to be truly valued.

“The operation has a very good strategic fit because it will allow it to focus on its concession business where it has shown greater capacity to generate value and anticipate the achievement of an optimal capital structure,” they point out in Sabadell.

Acciona yields less than 2% , now trading separately from its renewables subsidiary (which entered the Ibex this year). “With an order book at record highs, the company’s main engine of growth comes from Acciona Renovables, while the real estate segment shows a positive evolution of commercial activity,” they explain at Bankinter.

In Ferrovial , which falls almost 14% , there is also a clear corporate component after selling Amey , its services subsidiary in the United Kingdom, Heathrow ( in the process of looking for a buyer ) and buying 49% of JFK airport in New York. It does, however, maintain its business focus in North America, especially thanks to the ETR 407 toll road in Toronto. “The quality of its assets, the recovery of activity after the pandemic and the inorganic growth in infrastructure make us positive in the medium/long term; they are defensive businesses with non-recourse debt at a fixed rate, but with comfortable margins and linked rates to inflation, which is why it provides good protection against rate hikes”, they conclude from Renta 4 Banco.