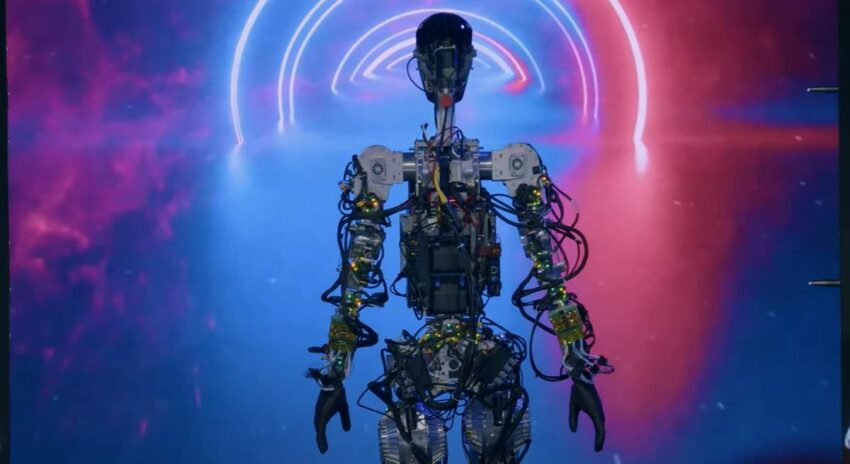 Tesla has presented this Friday afternoon the prototype of its new humanoid robot, designed to do mechanical and heavy tasks such as moving boxes, placing parts or watering plants. An android of 73 kilos and 1.73 centimeters that is expected to be marketed for less than 20,000 dollars and that the firm intends to be a “worker” as well as a “friend and companion”.

This was revealed in the presentation of the event by the CEO of Tesla, Elon Musk, who explained that the robot uses automated learning software and sensors developed by the electric vehicle company that he directs.

When it goes on sale, the price of this robot – dubbed “Optimus” – will likely be less than $20,000, the billionaire said.

But for orders to begin to be accepted, there is still time. The product is expected to take a decade or more to develop, although commissions will open in 3-5 years, the tycoon said.

Optimus has a 2.3 KWh battery and connectivity to Wi-Fi and LTE networks.

Last year, Musk already announced that Tesla was developing a humanoid robot to perform “dangerous” jobs that people do not want to do and indicated that the project would have profound economic implications.

autopilot
US federal authorities are investigating several Tesla car accidents with emergency vehicles that were providing assistance in previous accidents.

At least one person died in one of those accidents and several more were injured. The accidents occurred when Autopilot, Tesla’s driving assistance system, was in operation.

Since 2016, the US National Highway Traffic Safety Administration (NHTSA) has launched at least 30 investigations into Tesla vehicle accidents.

Despite the name of the system, Autopilot does not have the ability to drive without driver control.

In 2019, the Institute for Highway Safety in the United States (IIHS, in English) noted in a report that the term Autopilot “indicates drivers that they can be misled” since, in their opinion, “it seems to promise more than it due” on the degree of attention that should be paid to driving.

In the past, Musk has stated that “you won’t need to drive most of the time unless you want to” thanks to improvements the system is undergoing.