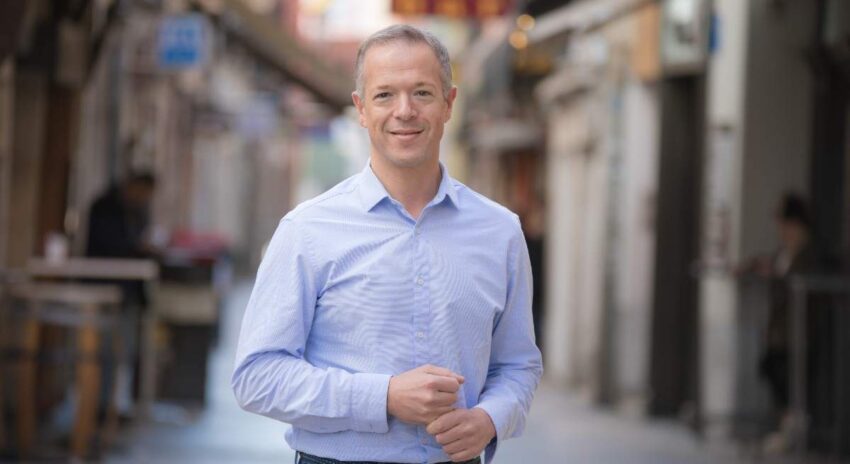 The president of the Senate, Ander Gil, has branded this Thursday as a “heartless attack” against the disadvantaged allocating scholarships to high incomes , while advocating for equity in the field of education to achieve educational “excellence”.

In a speech delivered on the second day of the Senate-UNED on the occasion of the commemoration of the 50th anniversary of the creation of the university, Gil added that giving scholarships to high-income earners “means twisting and violating” the meaning of the public policy of income redistribution . Also a “regression” in equity policies, which are the ones that “should govern” public education, in a veiled allusion to the scholarships for high incomes of the president of the Community of Madrid, Isabel Díaz Ayuso.

In his speech, the president of the Upper House contrasted the two political models to face the challenge of education, that of those who “want to cut back on what is public to favor what is private” and the one that “defends the improvement of education in your whole”.

The former “attack equal opportunities by withholding aid from those who need it in order to give it to those who do not need it”, while the latter defend “the increase” in resources for education “as a whole, the increase in scholarships and, in short, the strengthening of the public university”.

“Those who proclaim that the democratization of access to quality education equals mediocrity, are lying,” said Gil, stressing that “the only interest” of these people is “to maintain the ‘status quo’ of a privileged minority”.

Equity
For this reason, he has made a defense of equity, a necessary condition to “aspire to excellence” in education , “allowing everyone to be protagonists, count and be able to get where they aspire to go”. “Educational excellence, or its pursuit, should not be the privilege of a few”, she has insisted, although he has recognized the existence of “tensions” between equity and educational excellence.

But, in the opinion of the President of the Senate, fairness “in no case opposes or limits access to anyone’s excellence.” Along these lines, he has emphasized that the university cannot be a space “for the reproduction” of inequalities or to “consolidate or legitimize the privileges of a hegemonic culture.” “You can’t send the message that birthplace and birthplace make a difference,” he added.

Thus, he has warned that those who defend an “elitist and unequal” education defend “bad education, that of those who do not look at their equals as such, that of misunderstanding and that of every man for himself”. “I can only conclude that quality education and the context of equality are two sides of the same coin,” she stressed.