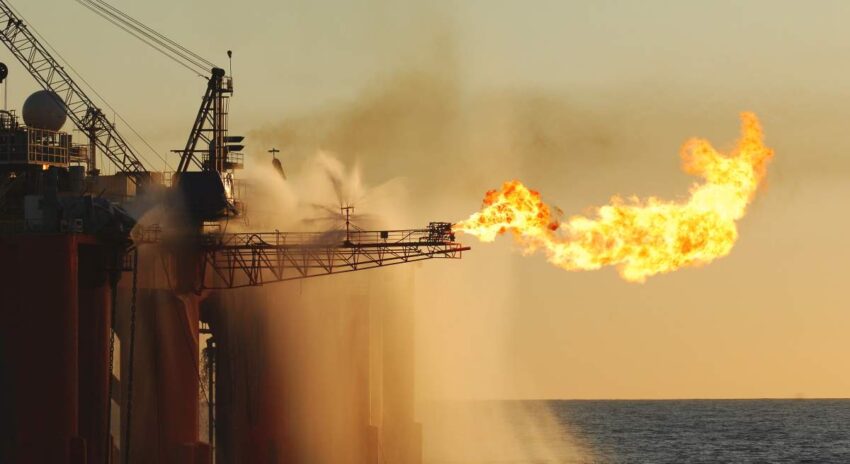 In recent months, gas and electricity prices in Europe have shot up almost 100% to record levels, then dropped by a third, and have now spiked again since Russia announced that the operation of Nord Stream 1 , its pipeline to Germany, would remain suspended indefinitely. Many European leaders have reacted to the wild swings in Europe’s energy markets by blaming the markets. But shooting the messenger is never the right approach.

For European policymakers, the extreme volatility of energy markets shows that they are no longer rational. In fact, natural gas is becoming a scarce commodity, and energy prices are simply responding accordingly. Russia’s suspension of Nord Stream I was not unexpected, given that Europe’s gas storage levels are rising rapidly, and Russian President Vladimir Putin knows he will lose his geopolitical clout if Europe prepares for winter without gas. Russian.

The magnitude of the problem is immense . Before invading Ukraine, Russia supplied about 30% of Europe’s gas needs. Since February, European countries have been forced to compensate for this loss by saving energy and importing alternative sources.

In terms of savings, Europe’s results so far have been mixed. High gas prices have already prompted the industry to cut back and use alternative fuels or reduce production, with German companies using 20% ​​less gas in June compared to last year.

But the biggest consumers of gas during the winter months will be homes, and as the weather gets colder, it will be hard to convince people to turn down the heating in their homes. European governments are already imploring consumers to lower thermostats and take less hot showers. But these calls are likely to have little impact, with tightening standards for public buildings expected to deliver equally small savings.

Getting households to acknowledge the gas shortage will be crucial if Europe is to get through the winter without resorting to rationing. It will not be easy. On average, gas prices in homes have doubled since August 2021, but many consumers have not yet fully noticed, because they use much less gas during the summer months and pay fixed monthly amounts that will not be revised upwards. until later. However, rising energy prices are already fueling massive protests across the continent.

Faced with growing political pressure, several EU Member States have introduced subsidies to reduce consumer prices. France has capped gas and electricity prices, and Italy has lowered the value-added tax rate on natural gas. As a result, household gas prices decreased by 15% in Italy and remained stable in France, although they increased by approximately 20% in Germany.

The fiscal cost of energy subsidies will be enormous: tens of billions of euros in the largest EU countries. But that is not the worst. These price subsidies will cause gas demand to decline less than it otherwise would: Consumers who pay less for gas will be less inclined to turn down the heat or take fewer, shorter hot showers. Europe will have to import more gas than it would have if consumers had been forced, through higher energy prices, to acknowledge the shortage.

Furthermore, where do European leaders think they are going to get the additional gas? Most gas producers are already working at full capacity and will not be able to increase production in the coming months. The only potential source of additional supply is liquefied natural gas diverted from Asia. But rising import demand from Europe will put further pressure on global LNG prices, thereby increasing Europe’s import bill.

The complicating factor is that European countries are not the only ones trying to protect consumers from high gas prices. Several big Asian importers, such as Japan and South Korea, also cap home prices. This could be one of the reasons why Asian gas demand has only fallen slightly so far, and why spot gas prices were high even before Russia’s war in Ukraine.

Price capping in Asia translates into rising import prices in Europe, leading European policy makers to increase subsidies to keep consumer prices down, which can set in motion a vicious cycle of higher spot prices and higher subsidies. And prices may go up anyway, due to the huge impact EU-wide subsidies would have on world prices.

There is a better way. Instead of subsidizing consumption through price caps, European governments should subsidize gas savings. For example, they could pay households to reduce their consumption this winter. This would also imply a fiscal expense, but recent analyzes suggest that such subsidies would be largely amortized by lower import prices.

Another possibility is that policymakers encourage energy savings by offering households a limited price cap. Under this system, subsidies would cover a basic amount per capita, and households would pay the market price for consumption above that level.

In any case, European policymakers would have to explain to their constituents that gas has become very scarce , that it is impossible to fully protect them from higher prices, and that trying to do so would be highly counterproductive. Instead, European leaders could use their limited financial resources to create incentives for households to save, and make it easier for Europe to wean itself off Russian gas.