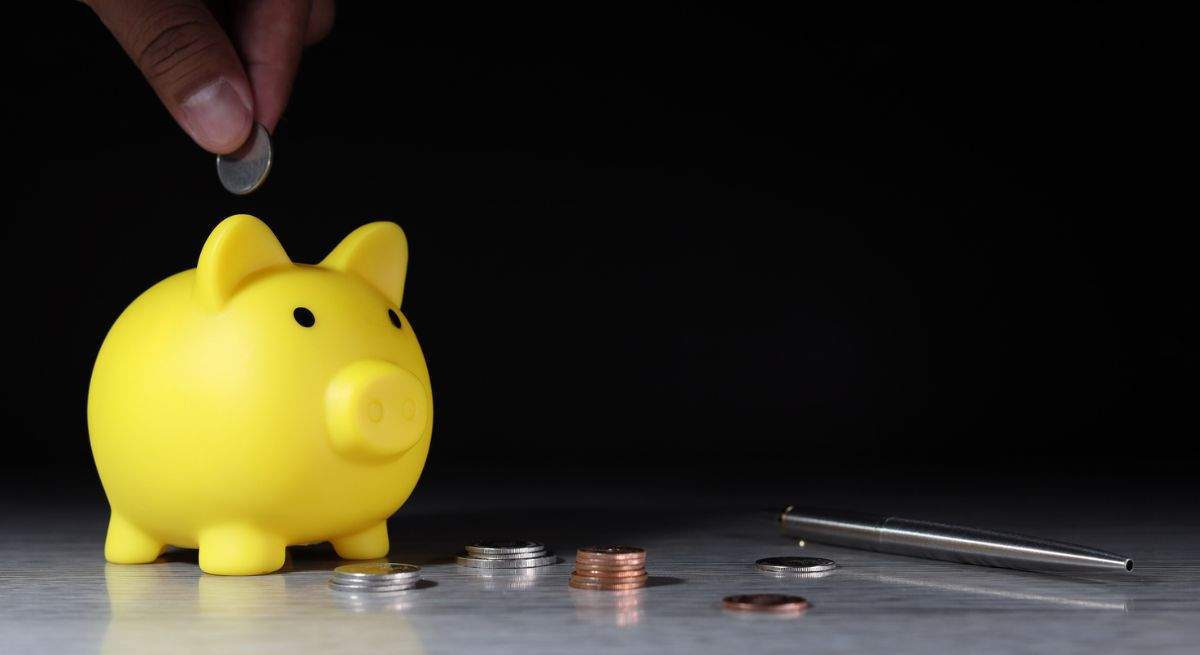 Luckily, personal finance information is more accessible and more alive than ever. Options such as working to create an emergency fund , savings formulas or how to avoid getting into debt can be read and found with different methods, each of which seems to be easier .

But there is problem. At a time of inflation and instability like the current one, economic science recommends just the opposite of all those usual savings tips that are so common.

That list includes well-known tomes like Robert Kiyosaki’s Rich Dad Poor Dad and You Need a Budget . Next, he compared the most common conclusions of personal finance books with the assumptions and principles of mainstream economic theory.

Choi concludes that personal finance experts deviate from economists on the best approaches to saving, managing a financial portfolio, paying down debt, and owning a home. But while personal finance experts may be wrong about some things, Choi says his advice has two advantages over economic theory: It’s easy for laymen to understand, and it approaches money issues with human limitations in mind, such as the difficulty of stick to a budget.

Personal finances are more about psychology than anything else
Choi compares several common patterns, noting the differences. For example, personal finance books recommend saving between 10 and 20% of income always in liquid form, while economic theory recommends that it is more useful to do it only from adulthood, taking advantage of youth to invest -which is not spend, but don’t save either – as much as possible.

There are also differences when it comes to saving for retirement, while they only agree to prefer long-term investment to short-term investment, for example, index funds.

Choi points out that economists tend to think about saving very differently from personal finance experts. For example, they take into account factors such as opportunity cost; for example, the trade-off of building a solid savings account may prevent you from investing that money in the stock market or buying a new car to replace one that ends up costing thousands of dollars in repairs.

Rather, scholars are keeping an eye on the ways in which excessive saving can hurt the economy , which relies on people spending money on various goods and services.

However, it also clarifies that personal finance experts do not have to worry about these types of effects. Its objective is precisely that: to be personal.