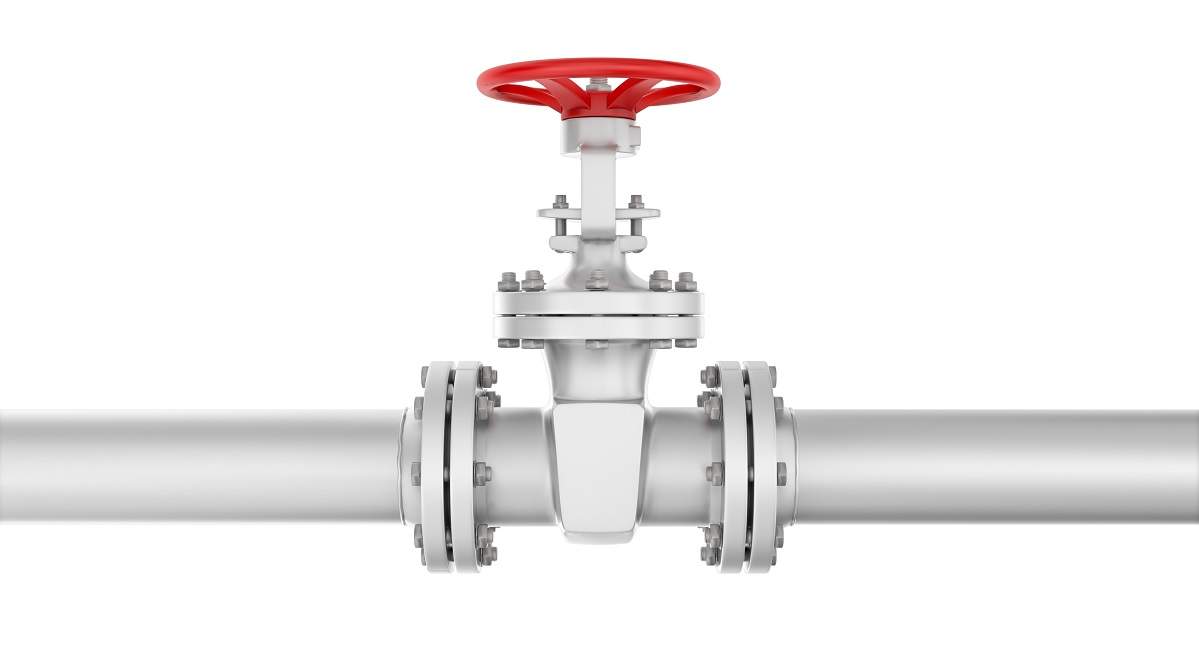 All infrastructure to reduce European dependence on Russian gas is necessary, according to the Catalan employers’ association Foment del Treball , which calls on the Government of Pedro Sánchez not to give up any of the projects with which Spain can increase the sources of supply from the Old Continent , and that pass through Catalan territory.

Thus, despite France’s refusal to complete the Midcat trans-Pyrenean gas pipeline , the president of Foment , Josep Sánchez Llibre, urges the Spanish Executive to “seek the complicity” of the future Italian Government, which will come out of the polls on September 25, and the German Government, headed by Foreign Minister Olaf Scholz, “so that the French Government does not put obstacles in the way of the construction of the Midcat”, because “now is the time for great diplomacy”.

All this, while promoting the submarine gas connection with Italy, but not as “plan B”, in the words of Pedro Sánchez this week , but as a complementary project “both politically and technically”. Foment ‘s president claims: “We don’t have to start from the basis that one project replaces the other. The two are perfectly compatible.”

In addition, about the connection with Italy , the Catalan employers are much more optimistic than Enagás, which calculates that it will not be operational until 2028 , and sees it as feasible within two years . In any case, from the business entity they have contacted Italian political leaders and authorities, including the country’s former prime minister and president of the Italian Democratic Party, Enrico Letta, to convey that this is a great opportunity to reduce dependency of Europe from Russian gas.

According to Sánchez Llibre, “Pedro Sánchez has to lead without complexes that Spain is the most important green hydrogen and gas interconnection hub in Southern Europe, both from the perspective of making Midcat a reality with the connection from Hostalric with France, as well as commitment to the construction of the underwater gas pipeline between Barcelona and Livorno”.

He adds that “Spain has to take advantage of the great storage opportunity available through seven liquefied natural gas regasification plants , which represent no more and no less than 50% of the European Union’s supply.” In this sense, he emphasizes that the one in Barcelona is the largest in the Mediterranean.