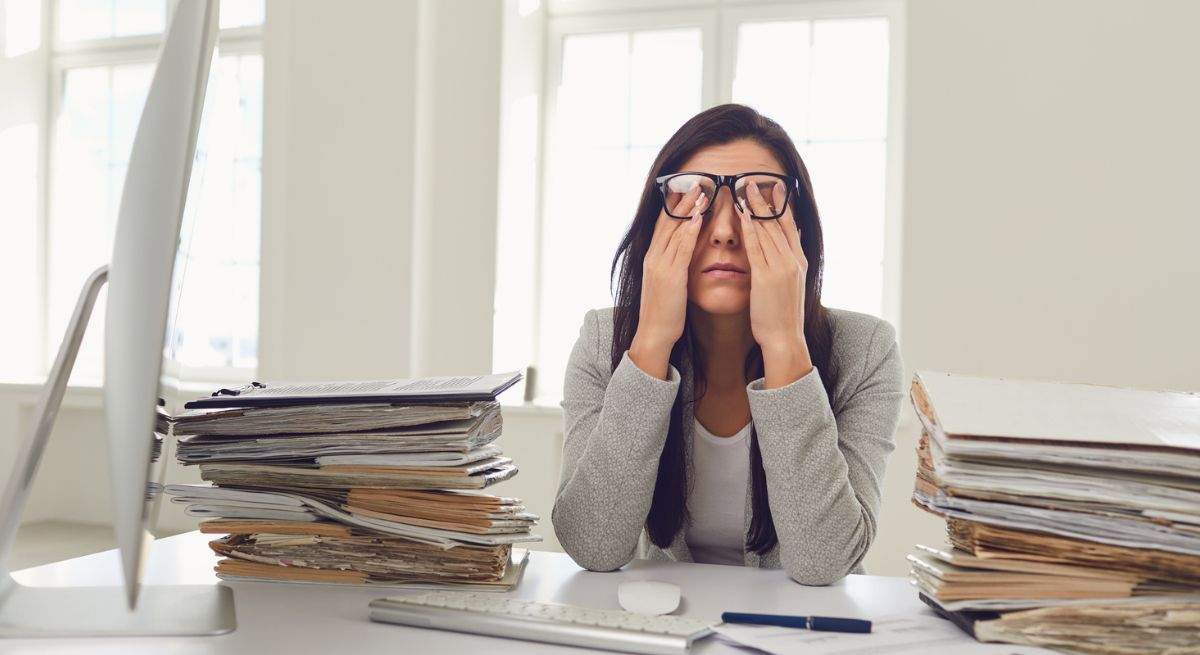 Spain is the European country with the greatest weight of underemployment in its labor market. That is, of employed persons who work fewer hours than they need to live. This situation affects 1.7 million employed persons and, although it is a scourge traditionally associated with temporary workers, the fact is that more than half have an indefinite contract.

In the second quarter, the underemployed population was made up of 930,600 permanent, 652,000 temporary and 126,300 self-employed, according to data from the Active Population Survey. In other words, 54% of the total were workers with a permanent contract, the highest percentage in a historical series that dates back to 2005.

This record occurs, paradoxically, in a year in which the recovery of the labor market has managed to improve the figures of underemployment, which have been reduced by 224,000 people compared to those recorded a year earlier.

It is not new that there are more underemployed workers with stable contracts than temporary ones: this has been the case since the third quarter of 2008, with the outbreak of the financial crisis. Of course, the difference between both types of jobs is 42%, when a year ago it was 2.35%. The gap exceeds the maximum reached in the second quarter of 2020, in the midst of the outbreak of the pandemic, when it marked 37%.

These peaks are common in periods of crisis and high job destruction, beginning with fixed-term jobs and, especially, the most precarious jobs that fall into the category of underemployment. However, they had never occurred in a situation of growth in the labor market such as that registered in the first half of 2022.

The reason seems to be in the labor reform, which has increased the number of permanent workers and reduced the number of temporary ones, although with an unequal impact on underemployment, since, as we can see, it has only been reduced by the decrease in temporary employment. Something that is understandable if we take into account that only 9% of permanent underemployed have been in their job for less than 6 months, while temporary workers reach 46%.

In fact, underemployment among the permanent is concentrated especially among people who have been in their job for more than three years, who account for 63.3%. For them, the new rule does not seem to imply any change in their situation.

More harm to women
These data also show no improvement in terms of the gender gap. Quite the contrary. In fact, in the second quarter, women suffered 63% of underemployment. It is also the highest percentage in the historical series. A somewhat higher figure, 64% in the case of workers with an indefinite contract.

But to analyze the impact of this form of precariousness in the Spanish labor market, it must be put in relation to total employment. Thus, the 1.7 million underemployed in the second quarter account for 8.35% of the total employed. It is the lowest figure since the outbreak of the pandemic, in line with that at the end of 2019, although it is far from the lows prior to the financial crisis.

For workers with permanent contracts, the underemployment rate stands at 6.9%, almost ten points less than temporary ones, which reach 16.9%. It makes sense if we remember that 78% of wage earners are permanent.

However, the evolution after the labor reform has been more positive for temporary workers: they register their best rate of underemployment since 2008, after falling two points in the second quarter. That of the indefinite, for its part, remains practically unchanged.