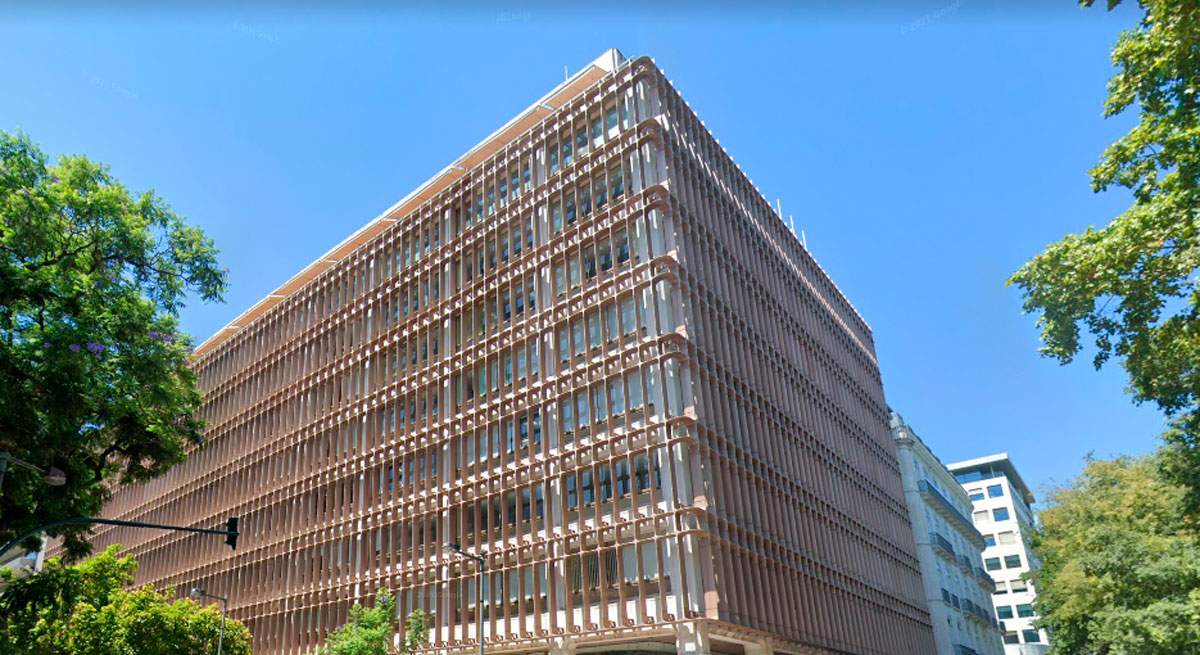 Merlin Properties continues to add to its portfolio of assets in Portugal with the purchase of Novo Banco’s historic headquarters in Lisbon. The socimi has reached an agreement with the entity to execute the operation in the third quarter of this year for an amount of 112.2 million euros , according to industry sources confirmed to this newspaper.

The asset, located on Avenida da Liberdade, has nine office floors totaling more than 15,400 m2 and six parking floors with 172 spaces . With this acquisition, which is advanced by the local media Eco, the socimi led by Ismael Clemente, strengthens his position in the neighboring country which he entered in 2015 with the purchase of the Caribe Building in the Parque de las Naciones in Lisbon.

At the end of June, Merlin added investments in the country for a volume of 1,141 million euros , according to what appears in the company’s income statement. Also, in the first half of the year these assets have generated a volume of rental income of 26.8 million, which represents 13% of the total.

The new property, which will continue to be occupied by Novo Banco as a tenant for a few months, is incorporated into the office portfolio , this being the type of asset with the most weight in Merlin’s portfolio in Portugal, since they add up to 121,037 m2 of the total of 226,257 m2 owned by the socimi in the Portuguese country. The rest of the portfolio, which represents 7.4% of the company’s total portfolio, is divided between shopping centers (60,049 m2) and logistics (45,171 m2).

One of its most representative assets in Lisbon is the Almada Forum shopping center, the third largest in the city, for which Merlin paid 406 million in 2018. On the other hand, the relationship between Novo Banco and the socimi goes back a long way, since which in 2017 paid the entity 60.3 million to take over the office building located at number three of Plaza Marques de Pombal, at the confluence between Avenida da Liberdade and Fontes Pereira de Melo.

In addition to consolidating its portfolio in the neighboring country, the socimi has carried out a series of reforms in its properties to achieve their repositioning . An example of this is the more than 34 million that it has earmarked for the renovation of the Monumental building, located in the financial heart of Lisbon, and which was rented last year to become the headquarters of the BPI (Banco Portugués de Investimento) for a ten year period.

divestments
For Novo Banco, the sale of this building accelerates its non-strategic asset divestment plan, which “should be reflected in an increase of 40 basis points in capital ratios,” explains the entity.

Novo Banco will remain in the offices that it is going to sell to Merlin for about a year and a half while the development of what will be the group’s new headquarters is completed. This is the Novo Banco Campus in Tagus Park – Oeiras, which is currently under construction. This will be the new headquarters of the bank and the rest of the group’s companies, which will gradually move to the new offices and thus abandon the buildings they currently occupy in the center of Lisbon, as explained by the company in its statement .