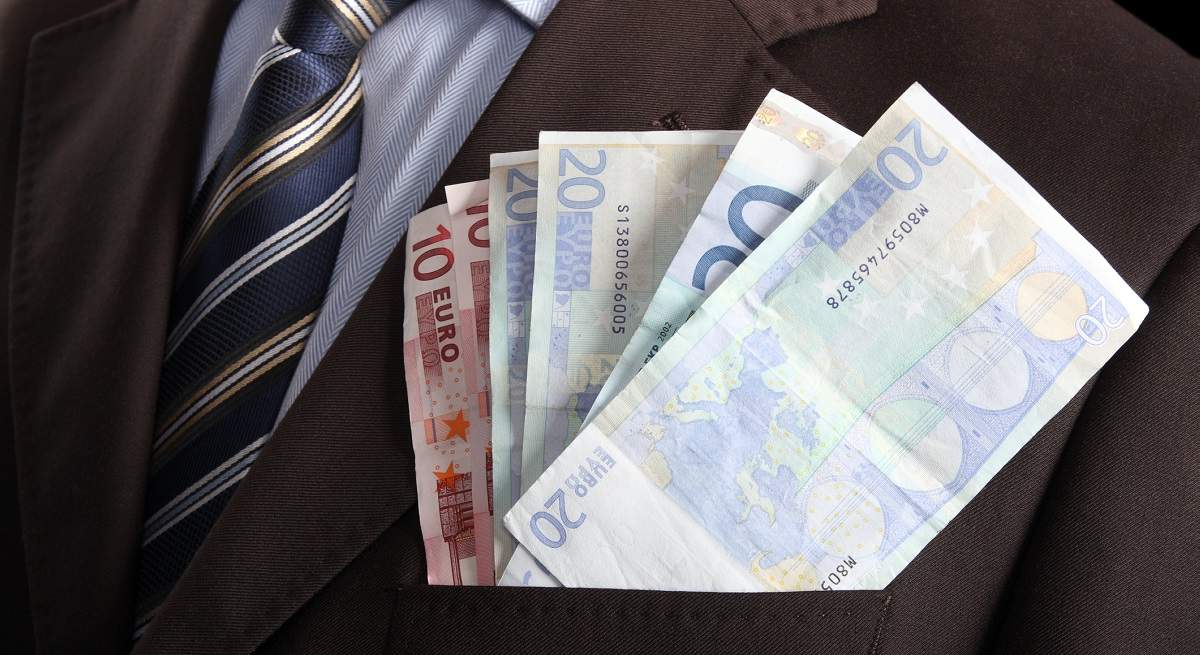 Business defaults in Spain increased three points in the first quarter of the year compared to the previous quarter, its largest quarterly rise in 12 years , according to the Cepyme Synthetic Indicator of Business Defaults (ISME).

“The slowdown in the recovery of the Spanish economy and the adverse impact of inflation on business accounts continue to negatively affect the evolution of business delinquencies,” says Cepyme in its Observatory on delinquencies, prepared in collaboration with Cesce and Informa.

Cepyme stresses that this increase is largely due to the slowdown in the economy, affected by the escalation of prices and the consequences of the conflict in Ukraine, which is having “negative effects on the economic recovery and directly reducing the liquidity of companies “.

Murcia has been the autonomous community with the longest average payment period
“Companies are not transmitting all of their cost increases to the end customer and this translates into a shrinking cash flow, which affects the ability to pay suppliers. In fact, a growing number of companies recognize this problem and is negotiating with its suppliers an extension of the payment terms”, affirms the employers’ association of SMEs.

According to Cepyme, the delay in paying bills affects, especially, smaller companies, which have greater difficulties in accessing credit and suffer more, especially late payment, as their customer base is more concentrated.

Thus, micro-enterprises recorded the largest year-on-year increase in their average payment period (PMP) in the first quarter, 7.9 days more, standing at 87.6 days , becoming the companies that take the longest to pay. Small companies increased their average payment period by 0.6 days in the first quarter, to 83.5 days, while medium-sized companies cut it by the same proportion, from 84.7 to 84.1 days.

Branches of activity
By branch of activity, construction and real estate development, together with the textile sector, remain the activities with the greatest delays in payment, reaching 98.4 and 90.4 days on average, respectively. In contrast, the food distribution and wood and furniture sectors have been the activities with the least delays in their payments in the first quarter of this year, with average periods of 65 and 77.4 days, respectively.

Finally, during the first quarter, Murcia was the autonomous community with the longest average payment period, a total of 96 days, almost three more than in the previous quarter, but 0.5 days less than a year earlier.